"There is still something of himself - something of the Wolfbane who would always love her - that rallies against the slime. It says, 'lie in the bed you’ve made'. So he gathers the covers and tucks himself in." -- Wolfbane, written by Calcifer


art by eluatl at deviantart.com

Sidhra, Aislyn if you wanna, and anyone else!! Come greet these weirdos they wanna join!!
Find
Reply
meraki
of house veridea

i would love you honey-tongued, lying, fox-hearted, thieved and ransacked. love you aching.
love you tender like a sore tooth. love you like a mouth, full of teeth. i am a season of violets.

She likes to think of herself as a pretty brown horse, even though her coat as turned a kind of rosy gray these days. Her father calls her his perfect pearl for the way she glimmers in the sun and her mother always agrees just before kissing her face. They know Meraki is not like her siblings, that there is something mischievous lurking in her soul just waiting for its moment to strike. But she does her best to be an obedient child and merely tiptoes the line between good and bad. The only creatures she lures in with her hypnotic spores are squirrels and chipmunks for now – little prey things that simply nap at her little hooves.

Today, though, she is practicing something a little different. She tucks herself away in the jungle, near the border and far from the heart of Tephra with leaf-covered wings tucked tight to her sides. The flowers in her mane and tail turn to buds that have not yet blossomed as though she might disguise herself this way. Surely no one will recognize the princess if she does this? Her slender bark legs are quiet as she targets a flower that she believes will do just fine. After peeking over her shoulder, she sets to work growing the little white blossom until its stalk is as thick as her legs and the flower has turned to a bulb. She grits her teeth at the effort until she hears a voice nearby.

With a soft gasp, she loses her concentration and the ugly plant with lips wilts before her eyes. Meraki pouts for a moment before turning to face the strangers heading her way. She really thought she had it this time!

The girl snorts and marches from the foliage, ducking under an elephant ear to reveal herself to the elf-women. “You killed my plant,” she says accusingly, as though there weren’t at least a thousand more for her to use. She steps closer, the thin vines of her mane rising almost like serpents on a gorgon’s head to watch the newcomers. “But I suppose I’ll forgive you since you’re new here. My name is Meraki, what’s yours?”

The girl tilts her head as she looks over them – their long ears, blue shade, and shimmering bodies. They’re beautiful enough that she feels some pang of jealousy rear its head within her but her bright green eyes offer only admiration. The vines of her mane droop and hang limp over her neck as she stands in awe of them.

MERAKI
i am coming for you like the softest of rains 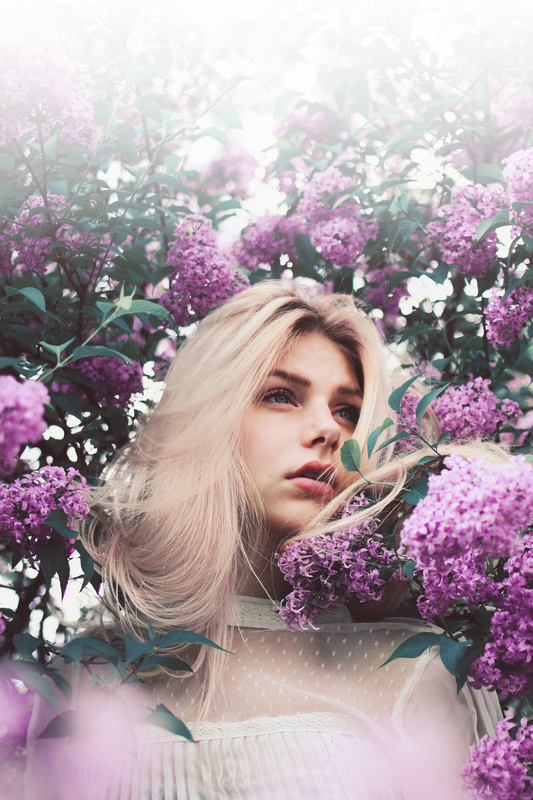